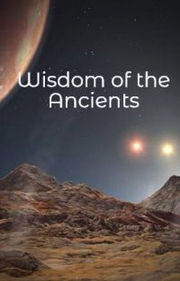 A story I uploaded onto Wattpad around 18 months ago in response to a competition in conjuction with National Geographic (where it reached the top 10 submissions) has, for the past 4 weeks, been in the #1 position on Wattpad's Science Fiction category - I have absolutely no idea why!

You can read that, and all my other stories uploaded on Wattpad here.

I have finally updated Sudoku Assistant from an ancient Java applet that most web browsers apart from Internet Explorer would no longer run. It is now written in JavaScript and runs on all modern web browsers, including Internet Explorer 11. Along with the rewrite it's been enhanced in a few ways as well as having some of the redundant tick box settings removed (these are now permanently enabled). You can find it by clicking here.

After a recent Redwell Writers meeting where guest Simon K Jones came along to tell us all about serialised publishing, I'm attempting to do exactly that for my science fiction novel Splinters. 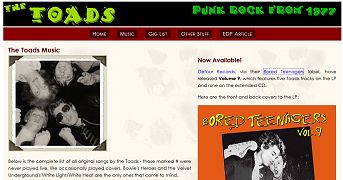 With the 40th anniversary of being celebrated by Punk In The East and the release of various old Toads tracks by Detour Records on their Bored Teenagers label, the Toads web site has had a number of new additions including updated information and some downloadable copies of various fanzines from 1977. 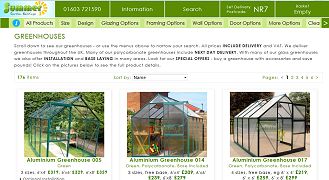 The Summer Garden Buildings web site has had another makeover. More mobile friendly and "picture centric" it has already given sales a boost over the last few months of the year.

The Federation of Norfolk Archaeological and Historical Societies web site has now left its home on Poppyland and gained a new look along with its new domain name.

The Redwell Writers web site has had a makeover to celebrate the publication of three new books this year. Go to the publications page for more information.

A new site for the Cromer RNLI Lifeboat has been set up.

Congratulations to Norfolk Knitters and Stitchers for being awarded their £250,000 lottery grant! More details can be found on the EDP web site.